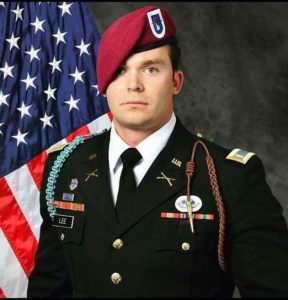 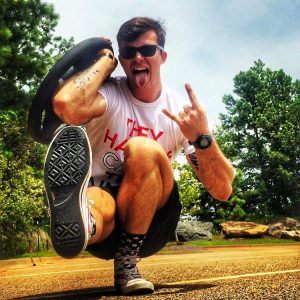 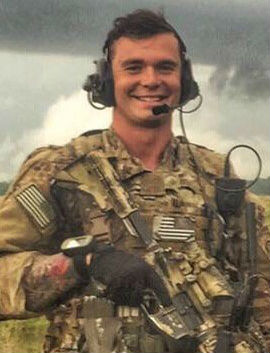 Here are a few words from one of Weston’s friends, Hugh, who does CrossFit in Iowa:

“Weston and I met in 2012 while in ROTC at NGCSU. He was one of best guys I’ve ever had the privilege to know- an amazing person. He wouldn’t hesitate to take the shirt off his back for someone in need. The epitome of an athlete, he was always killing it in the gym or on the drill field. An inspiring leader, he was the kind of person who pushed others to strive for their limits and beyond. I, and so many of Weston’s friends, had built up this idea of invincibility around one of the closest representations of a real-life Captain America…someone who we never thought would come home lying under an American flag.

Weston died on April 29th during a security patrol on the outskirts of Mosul, Iraq. The one thing that gives me solace in Weston’s death is knowing he died doing what he loved. He had a passion for this country and being the best leader for his soldiers….leading from the front. That is how he lived his life and that is how he gave his life. This workout is a great representation of Weston because it’s going to push you to your limits…. something he lived out daily.”

29 Burpee Pull-Ups (in sync with partner)