As the holiday season begins and your Facebook wall and Twitter feed are littered with pumpkin pie recipes and other excuses to pack on the pounds, you might consider making this year different. But let’s be honest, resolutions (whether they’re now or during the New Year) usually last a couple of weeks and then you get busy with work and school and all of a sudden, that goal of going to the gym or making sure to prep your meals for the week ends up flying out the window. I do think that there are little tweaks we can make throughout our days to turn actions into habits. I once heard that it takes thirty days to create a habit, so why not use these next 30 days instead of waiting for the New Year? 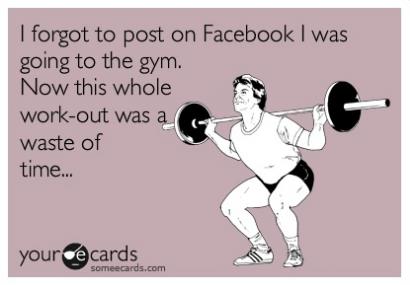 robably know what has worked for you in the past and what hasn’t. I know that everyone wishes they could go to the gym six days a week, two times a day (everyone wishes that, right?) but schedules get crazy, the kids don’t have a sitter and all of sudden it’s 10:00 p.m. and you had no time to get to the gym. In some cases, it’s practically impossible and you shouldn’t beat yourself up. Most of the time, though, it’s time to stop making excuses. Promise yourself to get to the gym three times a week to start off with and then scoot some luncheons around or wake up an hour earlier to make it four or five. I’m always watching people over-commit, beat themselves up, and end up back on the couch and in a carb-coma they were in just a couple weeks ago. Start small and think big. 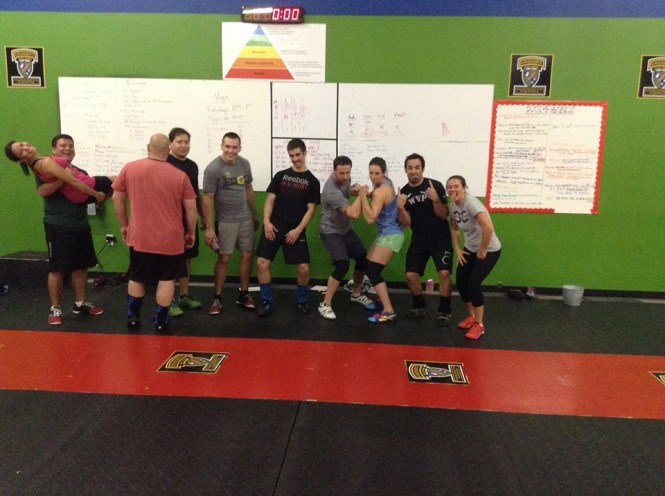 Achieving any sort of fitness level requires a certain type of lifestyle and the people that you surround yourself with make a big difference. I think half of the magic of CrossFit is the opportunity to surround yourself with like-minded people absolutely obsessed with reaching some sort of fitness goal. Some of us might be trying desperately to string together a couple of double-unders and others could be looking to lose a couple of pounds. Either way, having a community of people behind you is nothing but awesome. Trying to get your family to participate in healthy eating and joining you for some gym time? That’s an entirely different challenge in itself. Try to suggest cooking dinner for one or two nights of the week and preparing one of these fabulous paleo recipes. Or invite them to CrossFit Friends and Family on Saturdays. Partner WOD, anyone? 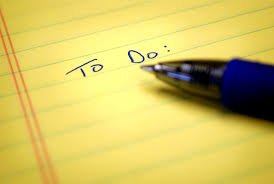 y obsessed with color-coding and keeping up to date with my daily planner because I can actually see what my to-do-list is. It may just be a quirky personality trait, but I think that actually seeing your goals written down makes them feel more concrete. Write your resolutions on your refrigerator if you’re resolving to stop eating so much ice cream and cheesecake. Put them on a white board in your office if that’s where you are right before you head to the gym. Stick them in a planner like me and obsess about them all day. Color code them. Pour glitter on them. Announce them to everyone. Whatever you have to do to make them stick.

Have a ton of fun. 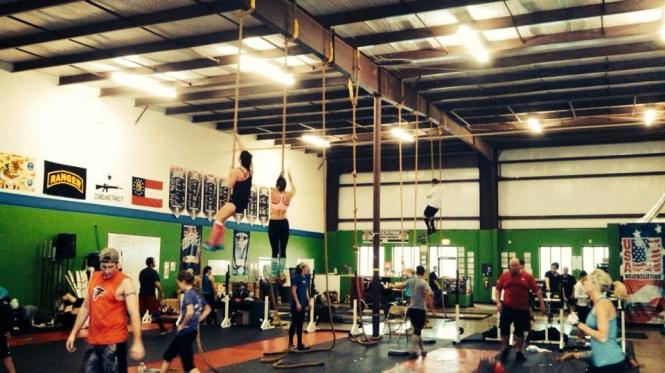 We spend thousands of hours during our lifetime at work, cleaning, eating, and just being responsible adults. CrossFit (and any other type of exercise) is your time to be a kid. It is your hour of the day to slam balls on the ground because you’re mad at your boss or walk around on your hands because you kind of wanted to be in the circus as a kid (by marshall). You can compete with your friend or compete with yourself, flip upside down on the rings, fall on the ground to stand back up and jump (I’m kidding, don’t do that… those are burpees), jump up and down on a box, or flip tires around. I think you get the point.

Want to read more of what Trice Sweet has to say? Click the link below to read her blog.